Are You Prepared for Windows 7 End of Life?

Windows 7 is due to reach End Of Life (EOL) on 14 January 2020, but a large number of the world’s computers, most in corporate environments, are still running the nine-year-old system.

Microsoft ended mainstream support for Windows 7 in January 2015, with extended support running till 14 January 2020. Businesses which fail to migrate in time will be saddled with high fees for further support from Microsoft.

This End of Life means no more bug-fixes, security patches or new functionality, making any user – personal or enterprise – significantly more susceptible to malware attacks. Just as it did with Windows XP, Microsoft will continue to offer support for those Windows 7 users still reluctant to upgrade to its Windows 10 OS, but it’ll cost you. 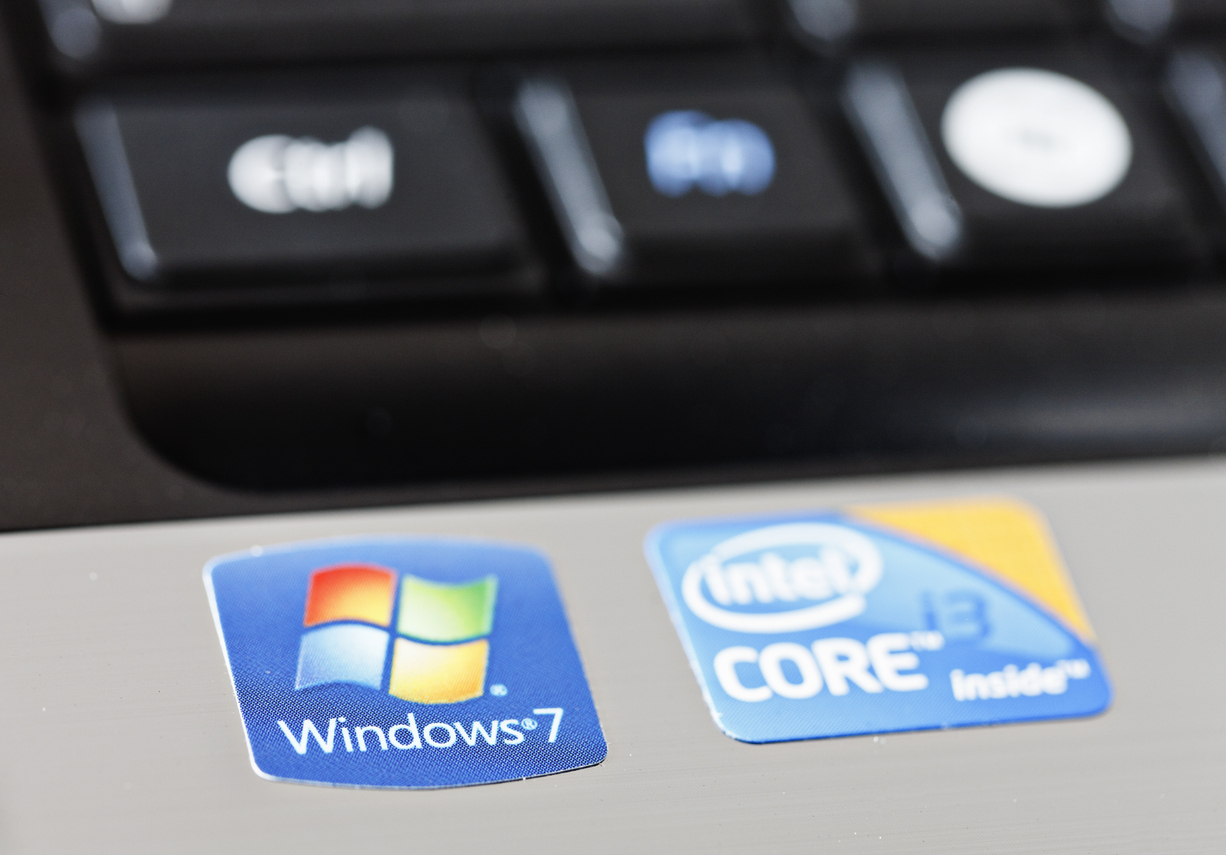 Reflections on the current situation

We find ourselves in unprecedented times both on a personal and business level. We are hearing of many companies cancelling services and furloughing staff to cut overheads. All very understandable.

Our main priority is helping all our customers get through this difficult time. We want you to know that we’re here to help and we’re doing everything we can to.

The companies that run the UK's mobile network have agreed a deal to eliminate signal dead zones in remote areas. The Shared Rural Network aims to extend 4G coverage to.