HP are pioneering zero-waste manufacturing & closing the loop with plastics

A Sao Paulo factory is pioneering zero-waste manufacturing & closing the loop with plastics. HP is helping make Brazil the epicenter of sustainability innovation in Latin America by recycling products into new ones & forging ties with local communities.

On an unusually rainy day in February, the inside of HP’s São Paulo manufacturing facility smells like fresh paper for some reason, even though nothing is printed here. The cavernous space hums with the sounds of electric screwdrivers and trays moving across metal rollers. In knee-length white coats and brown, rubber-soled shoes, hundreds of workers assemble printers in stations where they attach components, one printer at a time.

The facility, located in a large industrial park called Flextronics International Tecnologia Ltda. on the western edge of São Paulo, is zero-waste: Nothing used in the plant ends up in a landfill. This innovative and sustainable manufacturing process also includes an adjacent recycling center supplied by the local HP Planet Partners program and also from a new initiative with community groups which collect waste to use in new products.

Eventually, HP envisions teaming up with organized cooperatives and independent collectors to increase supplies of recycled plastic not just in Brazil, where more than a million people work as informal waste-collectors, but also in India, South Africa and beyond. Those relationships should help accelerate efforts to reduce HP’s environmental footprint and bring the company closer to its goal of recycling 1.2 million tons of hardware and supplies around the world by 2025.

“Once we understand how the model works and pass the pilot phase, we want to leverage that experience,” says Paloma Cavalcanti, HP’s sustainability country manager for Brazil and Argentina. “We are saving money and we are multiplying jobs. It’s a completely win-win system.” 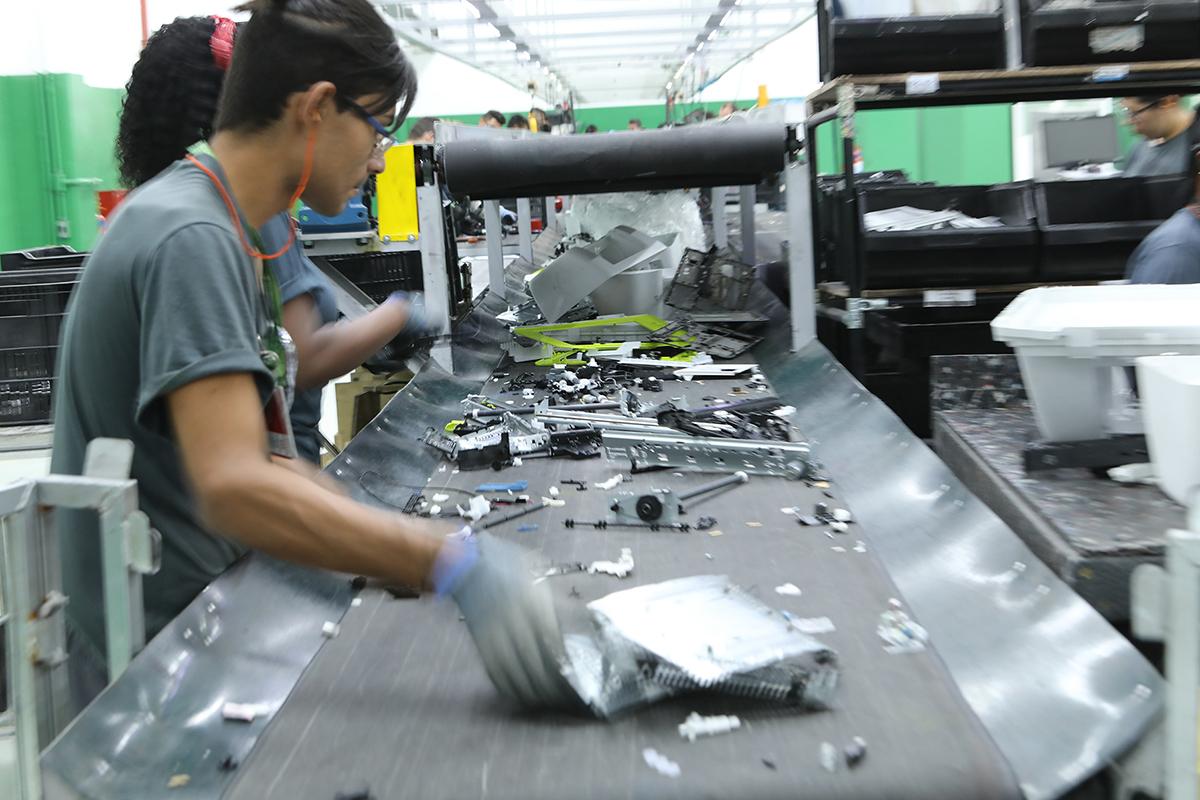 Do your business communications have the independence to drive productivity?

Why inflexibility leads to losses With employees working from the office, remotely and on the move, today’s workforce is more distributed than ever. Research reveals that 37% of collaboration workers.

How to make your business comms easier, better and more productive

The high price of overcomplicated comms Businesses are taking advantage of a wide range of tools to improve employee and customer communications, creating workforces that have never been better connected..

The questions to ask before choosing a cloud telephony solution

Before you invest in a new cloud telephony solution, make sure you choose one that enables you to react faster to new opportunities and generate higher revenues, without requiring you.