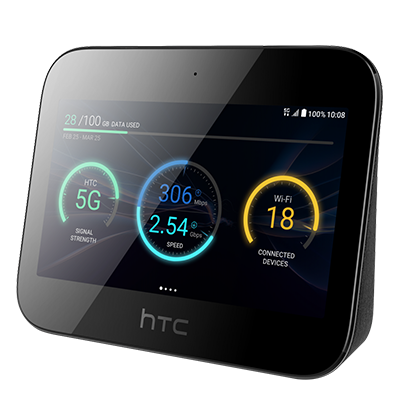 The fifth generation in mobile connectivity

To give a bit of background, the first generation of wireless mobile technology (1G) was introduced in the early 1980s. This network was analogue and voice-only. 1G phones tended to have a pretty poor battery life and sometimes dropped calls completely. However, they did set the wheels in motion for the network we have today.

When 2G launched in the 1990s, phones were transformed from analogue to digital. Call and text encryption and basic data services like SMS, picture messages and MMS were introduced. We also sent the UK’s first text message back in 1992.

This was followed by 3G in 1998, which ushered in a new era of video calling and mobile internet. Then came 4G from 2012, supporting functions that demand even higher speeds like HD mobile TV, gaming services and video conferencing – that’s where we are today.

What impact will 5G have for mobile broadband?

Like generations before it, 5G promises even faster speeds. 5G will work at average speeds of 150-200Mbps, and peak speeds will reach 1Gbps. For ease of comparison, you’ll be able to download a full HD film in around 3 minutes (compared to over 15 minutes on 4G) and it not difficult to see how this can transform your business whilst on the move.   But perhaps most importantly, it will reduce latency (or lag). This is critical for applications like self-driving cars and VR/AR that require an instantaneous response. It will also increase bandwidth, catering for a myriad of devices and emerging technologies at once, even where demand is high.